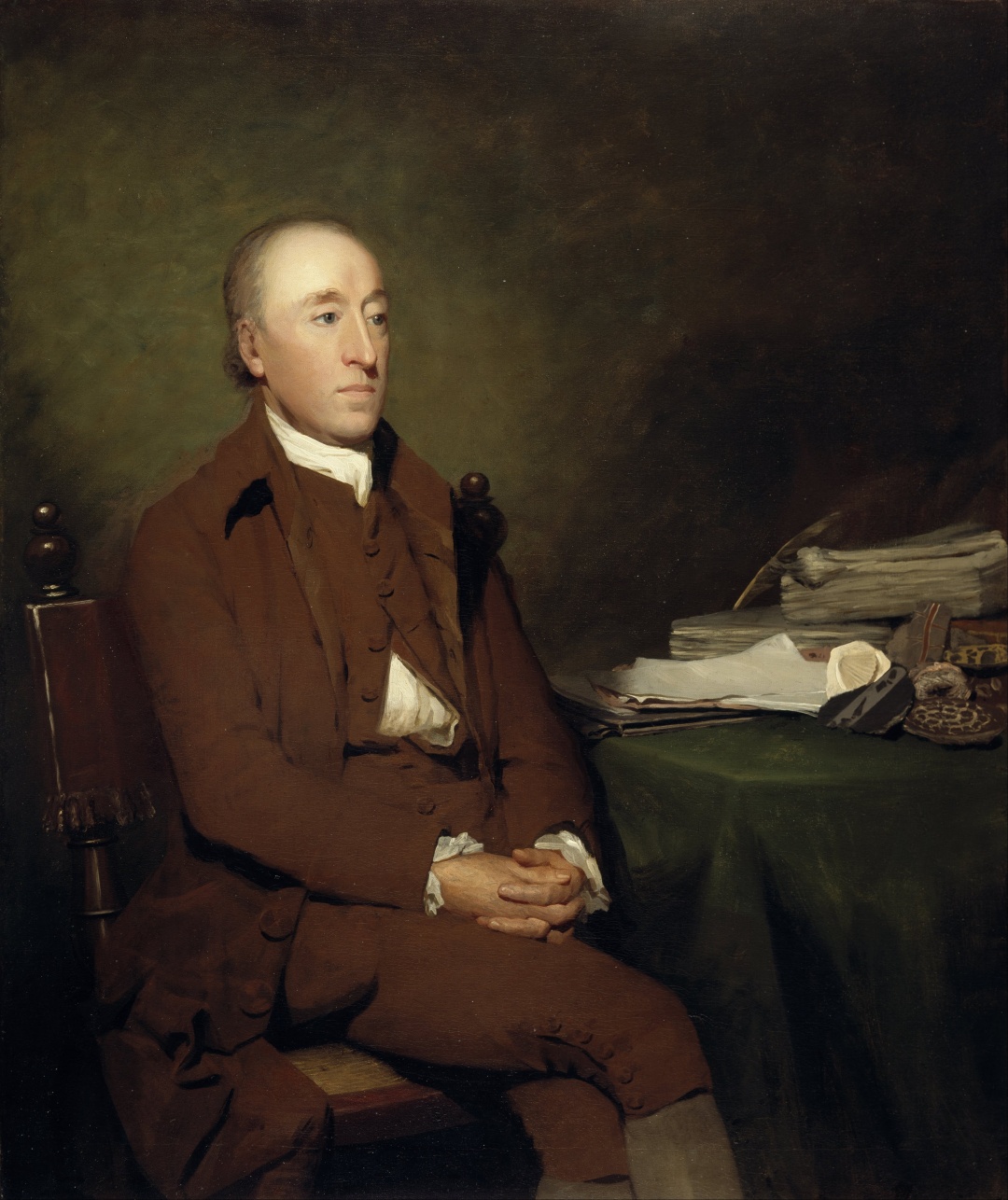 Getting to Know James Hutton

While many scientists have contributed to the ever growing and changing field of Geology, James Hutton remains the classical father of the field. But who was James Hutton, and what how did he come to his theories?

James was born in Edinburgh, Scotland in 1726. He was one of five children belonging to

Sarah and William Hutton. His father was at one point a merchant, and the City Treasurer. William died when James was three years of age.

James went on to enthusiastically study mathematics and chemistry as a teen, and Classics at University. At eighteen became a medical assistant, and in 1749 he earned his medical degree, specializing in blood circulation. After returning to Edinburgh after his travels in pursuit of education, James reignited his interest in chemical experimentations, that resulted in successful methods used for dyeing, metalworking, and smelling salts.

After inheriting his family farms, James published several books on agriculture and farming. This developed his interest in meteorology and geology.  In a 1753 letter he wrote that he had “become very fond of studying the surface of the earth, and was looking with anxious curiosity into every pit or ditch or bed of a river that fell in his way”, and farming provided plenty of ample opportunities for such discovery.  His ideas about what we

now term ‘Geology’ began to come together in 1760. While his farming activities continued, in 1764 he went on a geological tour of Northern Scotland. James began to believe that the driving force of geology was subterranean heat, as evidenced by the existence of hot springs and volcanoes, and that high pressures and temperatures in the Earth would instigate chemical reactions that created visual formations of basalt, granite, and mineral veins. James Hutton believed that this internal heat resulted in this cycle, that occurred over and over through the geologic lifetime of the earth. Thus, Hutton theorized one of geology’s fundamental principles – uniformitarianism – which states that the same natural processes we see occurring around us today are the ones that have always occurred, and that these everyday natural processes have shaped our world. Friend and mathematician John Playfair described Hutton as having noticed that “a vast proportion of the present rocks are composed of materials afforded by the destruction of bodies, animal, vegetable and mineral, of more ancient formation”.

Playfair helped Hutton write his theories into understandable documents, although the scientific community was still astounded by his theories; especially since, he disregarded traditionally help beliefs and concepts by questioning the accepted history of The Bible. His theories, however controversial in his time, became the founding concepts upon which the  field was advanced.

Those us us who are Geologists by hobby or by profession, often started out like Hutton- through inspiration sourced from our everyday lives, and knowledge built upon through education, travels, and experiences. Some of us go on to make discoveries, and some of us inspire future generations. Thank you John, for betting on what was at one time against the odds, and challenging that what was believed to been known.

One thought on “Getting to Know James Hutton”